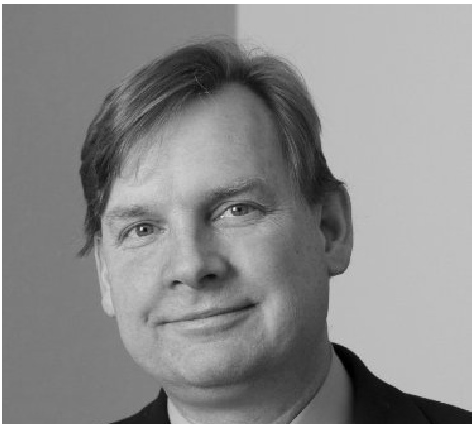 Curtis is a registered patent attorney with an extensive background in technology and law. While at Hughes Aircraft he worked on the Venus Radar Mapper. After that he founded one of the first web ventures in 1997 in San Francisco. Curtis has since helped numerous manufacturing, telecommunications, and start-up companies build their patent portfolios. Curtis litigates in California, Washington, and in other jurisdictions. He has Master's and Bachelor's degrees in Electrical Engineering and is a licensed Professional Engineer.