Do you have an idea and need to protect it?

If so you may need a patent.

The owner of a patent has the legal right to prevent others from making, using, selling, importing, or exporting things that encompass or implement the idea described in the patent.

The patent application process is very “expert friendly”; it is most efficiently navigated by practitioners familiar with the many laws, rules, and procedures involved when applying for a patent. These practitioners are typically referred to as “patent prosecutors.”

A patent prosecutor is a patent attorney who drafts and files patent applications with the U.S. Patent and Trademark Office, makes arguments to the patent examiner explaining why an inventor is entitled to a patent, and takes the steps needed to keep the patent application in good standing.

In reviewing the patent application the examiner will consider issues such as:

If the examiner concludes that the answer to each of these inquiries is yes, the examiner will issue a “notice of allowance.”

In the large majority of cases, however, the first communication an applicant receives from the examiner is an “office action,” rejecting the application, challenging it on one or more of the grounds mentioned above. This is a normal part of the patent application process.

Patent applications average about two and a half office actions before there is a final disposition: an allowance, abandonment, or appeal.

About us
Learn more 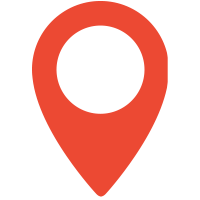 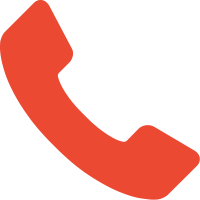 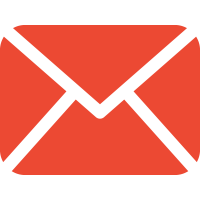 We have over 18 years experience in various areas of IP practice.

Named as one of the Top Patent Litigation Firms by Lex Machina, Cotman  is known for its work advocating the rights of inventors and intellectual property owners alike. 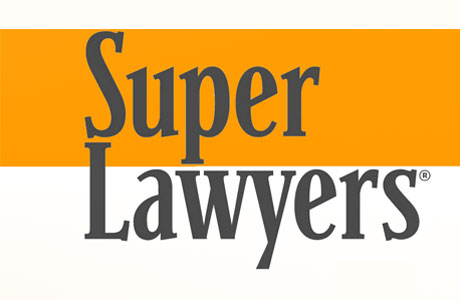 Dan Cotman has been named by Thomson Reuters, to the Super Lawyers list for exhibiting excellence in the practice of law for 8  years (2011-2015, and  2018-2021), an accomplishment that puts Cotman among the elite practitioners in the field of intellectual property law. 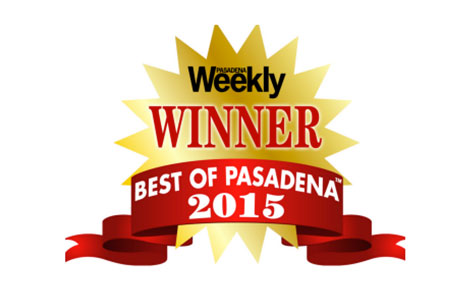 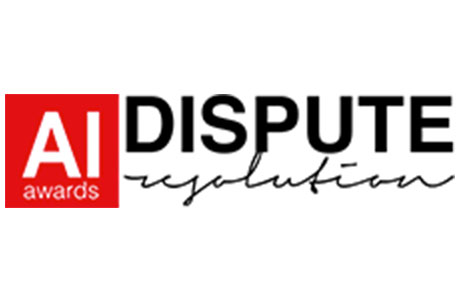