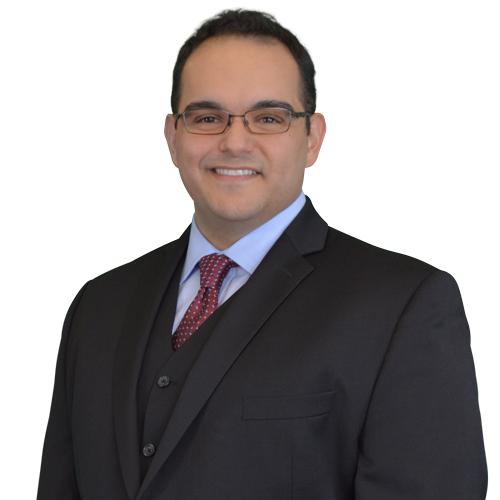 My love for science and technology began by watching Star Trek: The Next Generation with my mother every week. Although fictional, the show's hopeful view of an advanced utopian future fueled my desire to learn all I could about math and science. I excelled in elementary school and high school, and eventually focused my passion on learning about robotic human prostheses and implantable medical devices. If someone's life could be dramatically improved by installing a new part, I wanted to help make that part.

I went on to attend Johns Hopkins University, where I received a Bachelor of Science degree in Biomedical Engineering. At Hopkins, I worked in the JHU Cardiovascular Systems Lab and developed an understanding of implantable drug-diffusing vascular devices and vasodilation medications. After graduating, I worked for a few years as an engineer developing electrophoretic molecular separators, molecular sequencers, and mass spectrometer interfaces at Beckman Coulter, Inc. in Orange County.

Working at Johns Hopkins and Beckman Coulter introduced me to the idea of a patented invention. I began to understand how patents shield innovators, and why they make R&D a worthwhile investment. I learned that without the protection of a patent, an inventor would not be able to reap the rewards of his or her labor, thus impeding the development of future innovations. I did not want the scientists and engineers I worked with to hesitate in spending their time and effort to create new technologies, so I switched gears to learn how I could help protect them as an attorney.

My drive to help other engineers focused my efforts as a student at the University of San Francisco School of Law. I obtained my J.D. cum laude, and received an added specialization in Intellectual Property and Technology Law, with Honors. I gained admission to the Dean's List every year I attended law school, and received CALI Awards for Excellence in Patent Law, Patent Licensing, and Patent Prosecution. Beyond the classroom, I immersed myself in IP law by becoming the Editor-in-Chief of the Intellectual Property Law Bulletin, and becoming a National Semi-Finalist in the AIPLA's 39th Patent Law Moot Court Competition.

As a licensed attorney, I now have experience preparing, prosecuting, and litigating patents in a variety of technological areas, including: medical devices, semiconductor manufacturing, photovoltaics, data management and analytics, software automation, optical scanning, material science, vehicular accessories, holographic projection systems, and personal electronics. I am admitted to practice in the State of California, and before the United States Patent and Trademark Office.

I look forward to helping you protect your innovations.