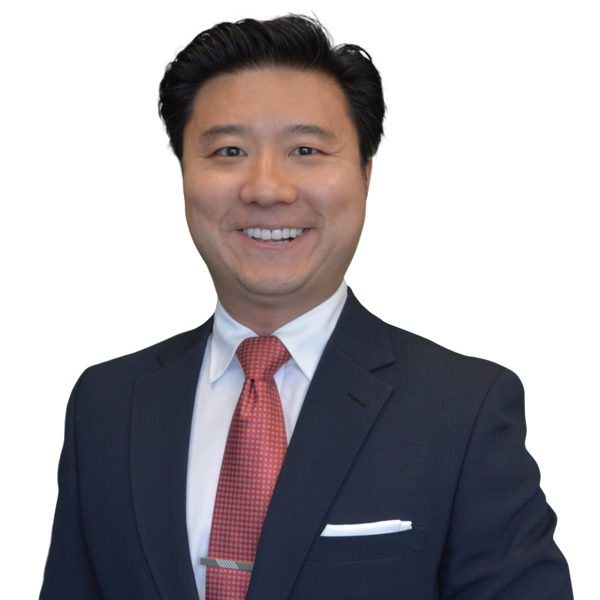 Clients rely on Griffin for guidance on all aspects of intellectual property including patents, copyrights, trademarks, and fashion law. His practice focuses on the preparation and prosecution of patent applications before the U.S. Patent and Trademark Office, as well as with foreign patent applications. He enjoys working with start-ups and entrepreneurs and helping them work toward obtaining their goals.

While in law school, he worked at the Los Angeles County District Attorney’s Office in the Hardcore Gang Unit, and in the Preliminary Hearing Unit. He was also selected to work for a Non-Governmental Organization with the International Criminal Court at The Hague, Netherlands. During his undergraduate program, he was involved with many community activities and interests, including being elected Student Government President, which fueled his fascination with the law.

Griffin has traveled extensively and some of the cities he has visited include Amsterdam, Berlin, Dublin, den Haag, Edinburg, Estoril, Florence, Foz do Iguaçu, Lisbon, London, Paris, Prague, Rome, Seoul, São Paulo, and Vienna. His travels continue to inspire his love of food and cooking.